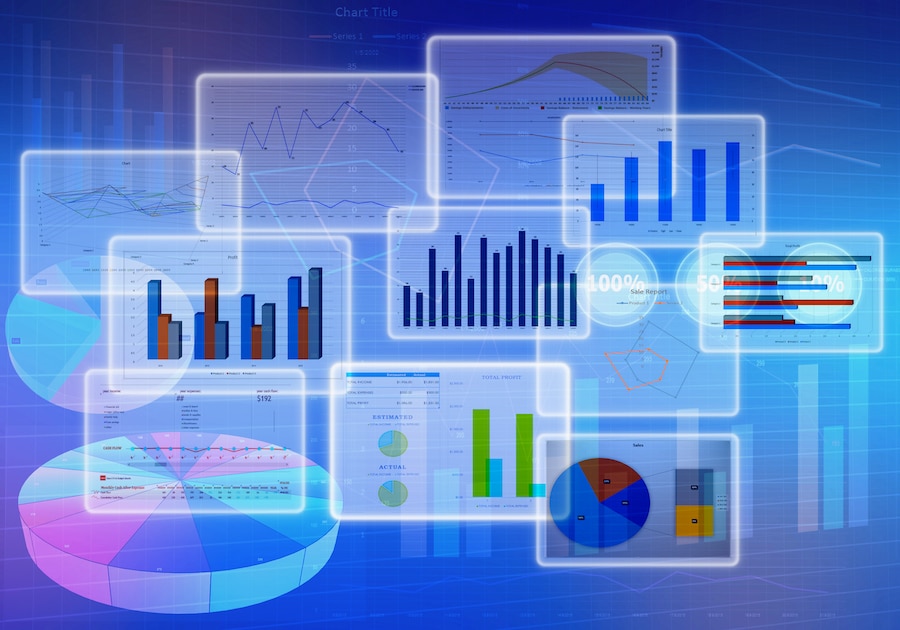 A recent study by Columbia University found nearly 10% of U.S. adults over the age of 65 have dementia or some form of mild cognitive impairment. In one

The Link Between Dementia and Distress Caused by Noise: The Benefits of Managing the Environment 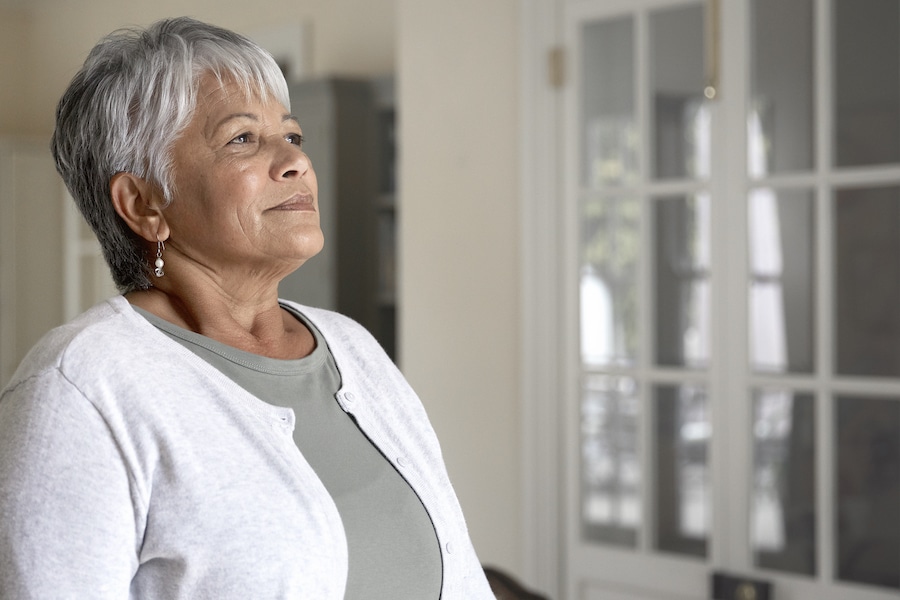 Dementia-causing illnesses can lead to a variety of related behaviors, and these behaviors can have environmental triggers. Knowing the common triggers for the person 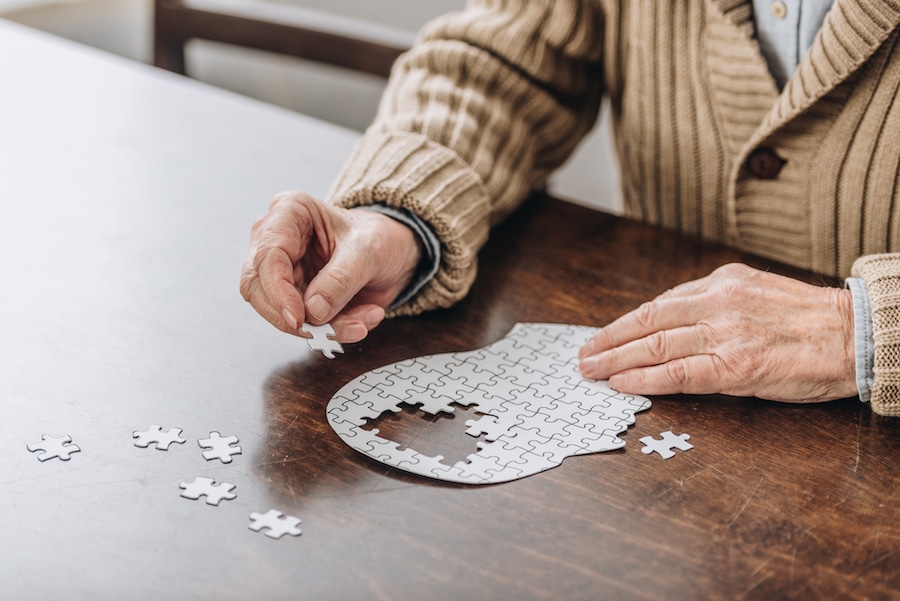 How older adults spend their leisure time can affect their risk of developing dementia, according to a new study published in Proceedings of the National Academy of

Individuals with Dementia Benefit From Learning Something New 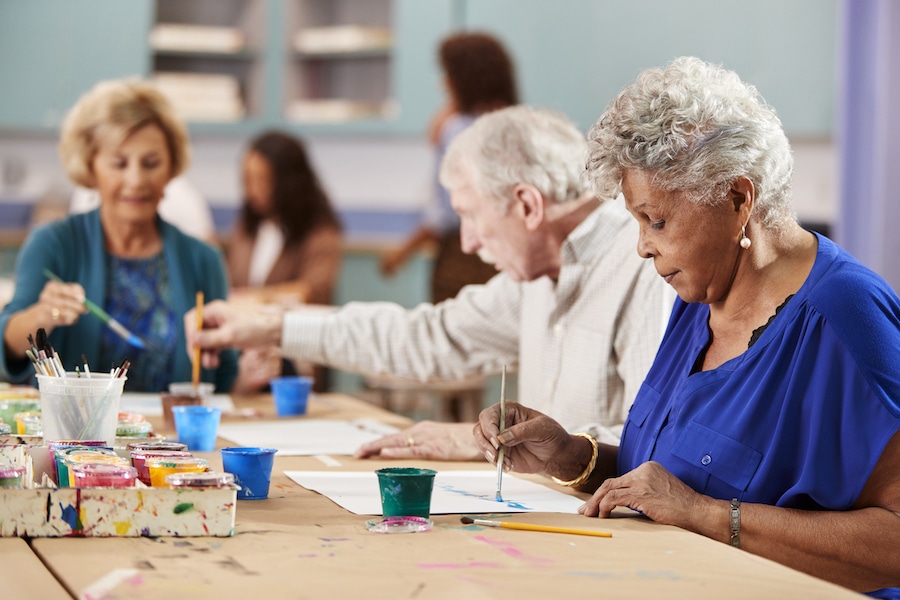 A question often asked by the caregivers of a person living with dementia is “how can I help my loved one’s dementia from progressing?” Unfortunately, disease causing 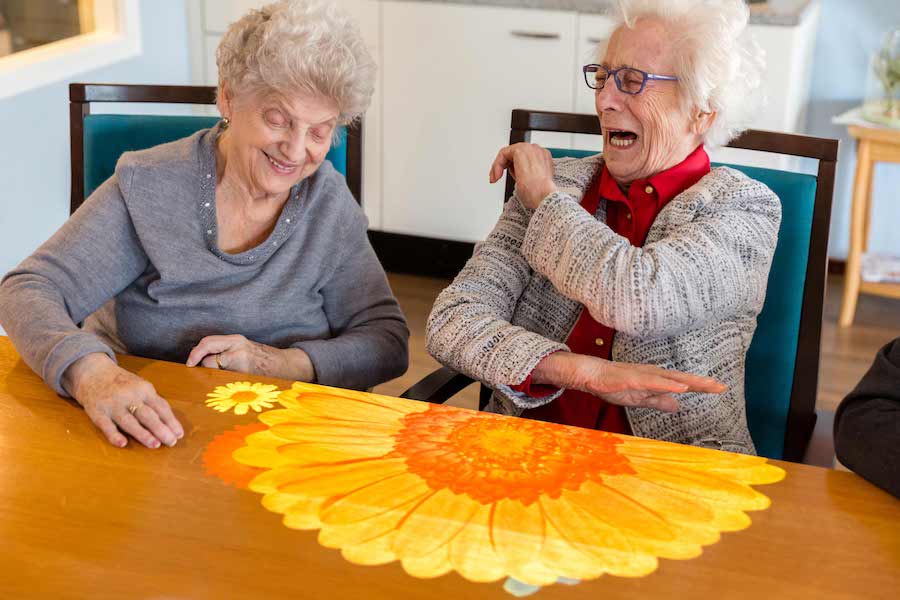 Dementia is the term used to describe the symptoms caused by a disease, and with more than 400 diseases causing dementia, it can be considered mysterious. However, thanks to

Dementia-Related Behaviors and How to Respond 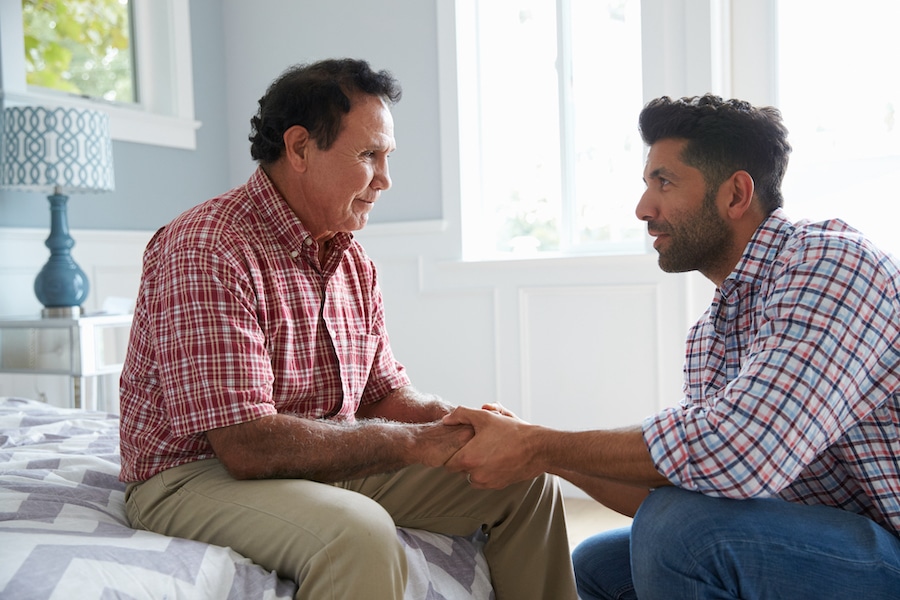 Non-drug Treatments for Depression Due to Dementia 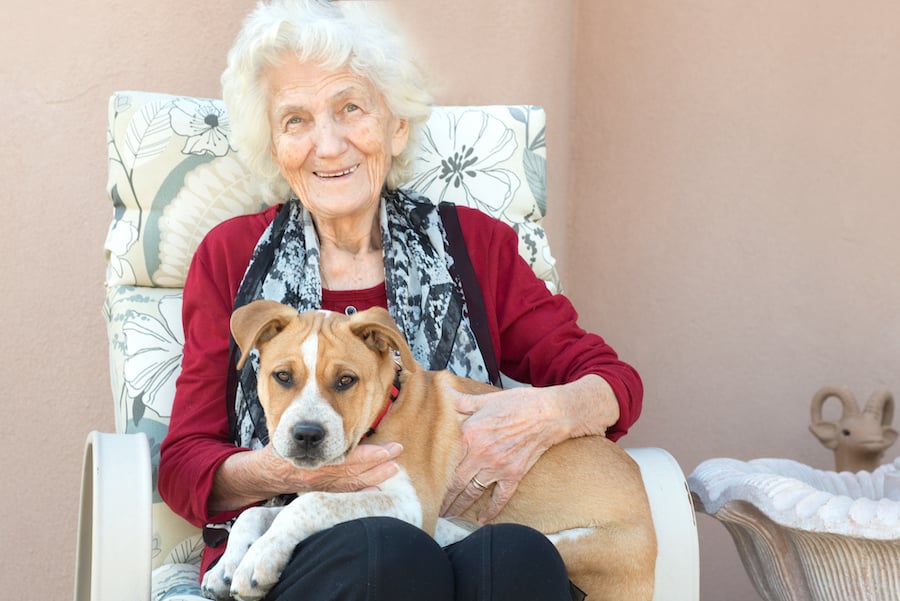 Non-drug therapies have been found to more effective at reducing the symptoms of depression in people living with dementia than prescription medications. People diagnosed 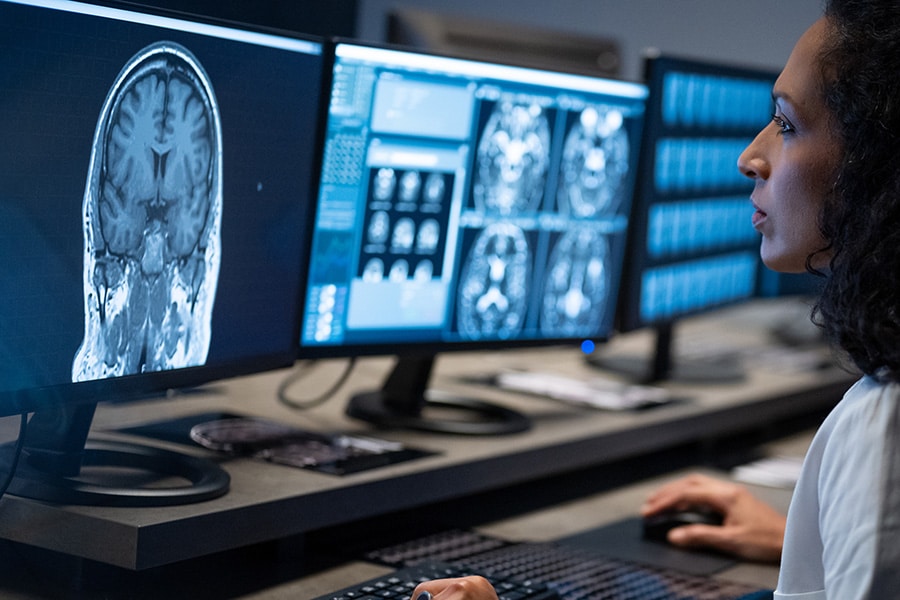 Delirium and dementia have many symptoms in common but are not the same thing. Patients with dementia are at high risk for delirium, but it can also occur in people who do not 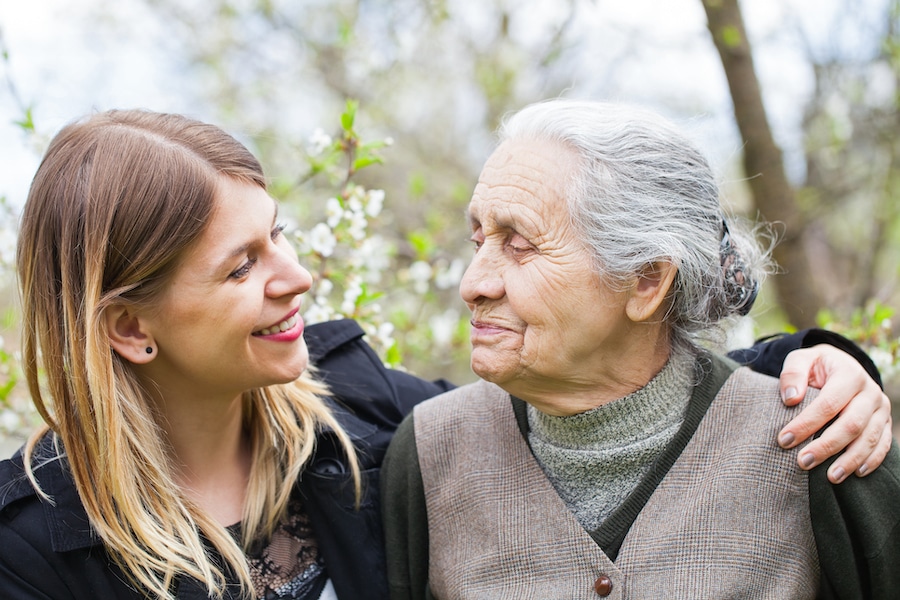 Elder care has evolved significantly over the years as older adults continue to live longer, and the Baby Boomers begin to enter their elder years. Our knowledge on how to properly care for 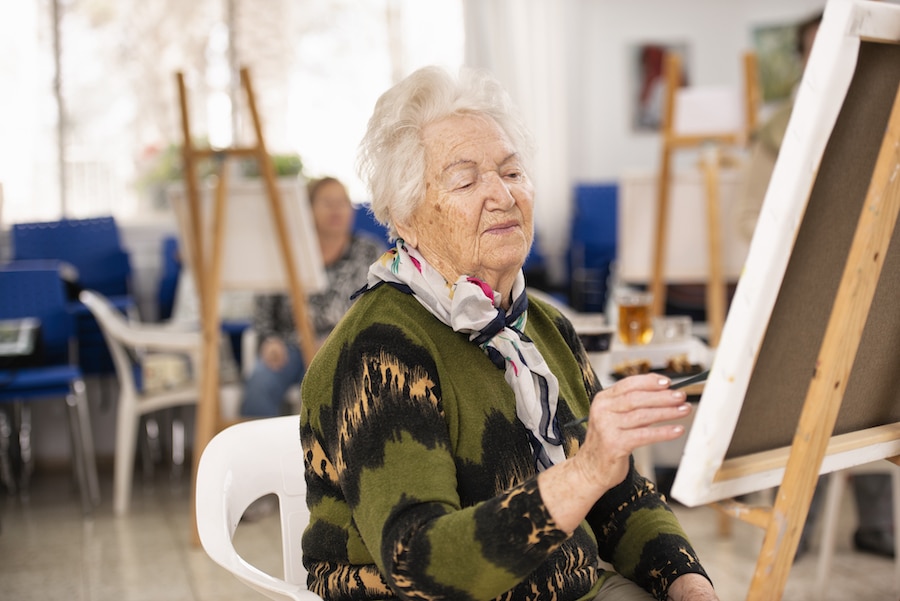 Research into combination drug therapies for the treatment of Alzheimer’s have shown to only have a minor impact on alleviating symptoms or slowing the progression of the disease. While the 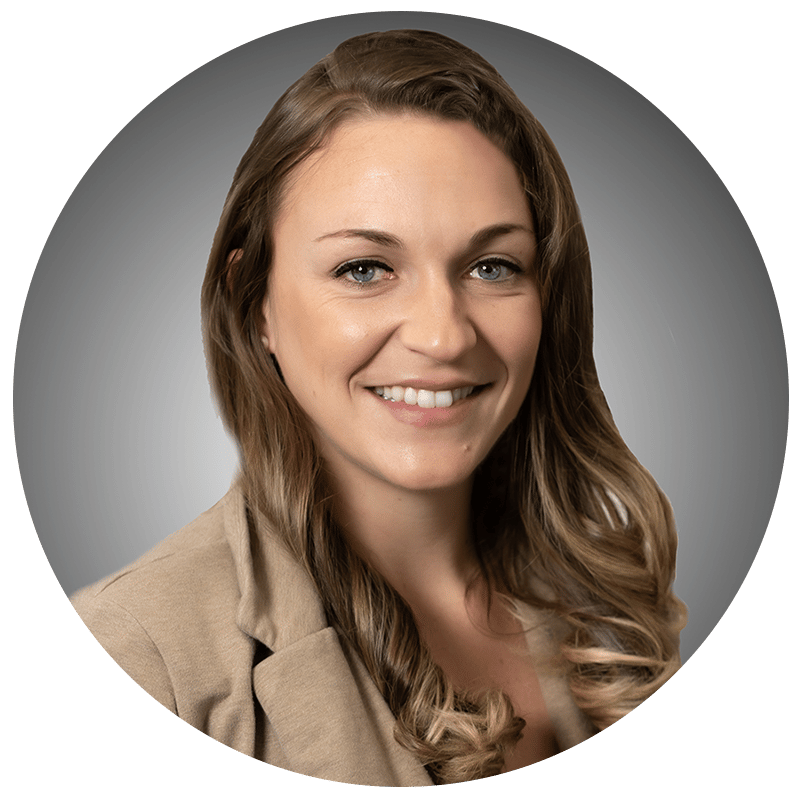 Schedule your in-person tour to see this lovely new community!